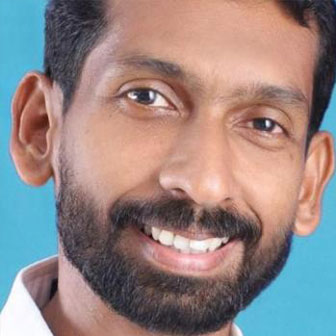 Shahul is a script writer in the Malayalam movie industry who has secured his place in the field through significant works for over 12 years now. His short film titled “The Last Blue Drop” won him the State Award. Other awards to his credit include the Kannur Film Chamber Award, PJ Antony Award, Contacts Film Award, Sharja Film Festival Award and Punarjani Award. Apart from movies, Shahul also develops concepts for advertisements. He is also an ardent social worker and a cultural and political critic.